In a recent YouTube video of IU’s Homebody Signal posted by EDAM Entertainment, Oh My Girl‘s Seunghee and Hyojung made a surprise appearance and entertained the viewers of both fandoms.

What particularly stood out to viewers was Seunghee’s flawless impersonation of IU’s poses.

She started off with when IU smiles with a cute wink, and the accuracy startled IU herself.

But the impersonations didn’t end there. 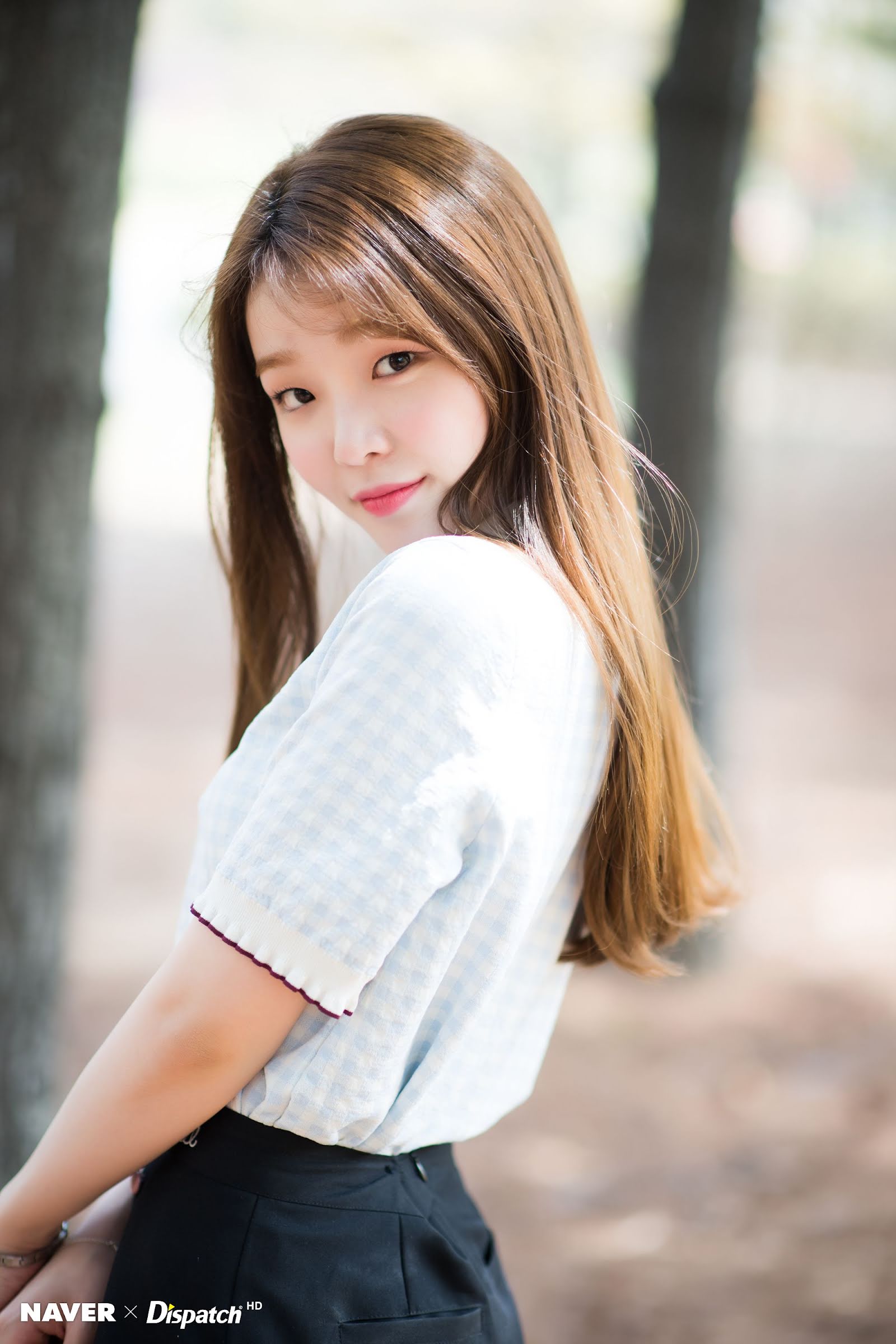 Seunghee proceeded to show off her impersonation of IU’s dreamlike look.

And once again, IU acknowledged the resemblance.

IU even added that she has always thought Seunghee has a similar image as her, but that seeing her in person made the resemblance even clearer.

What are your thoughts? 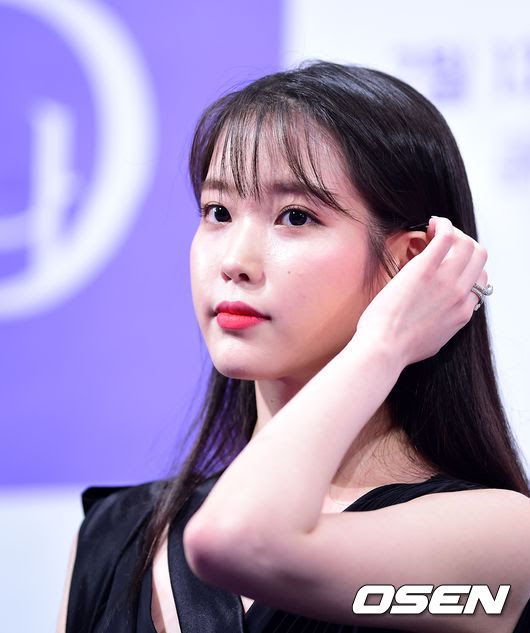 Check out the full clip below: