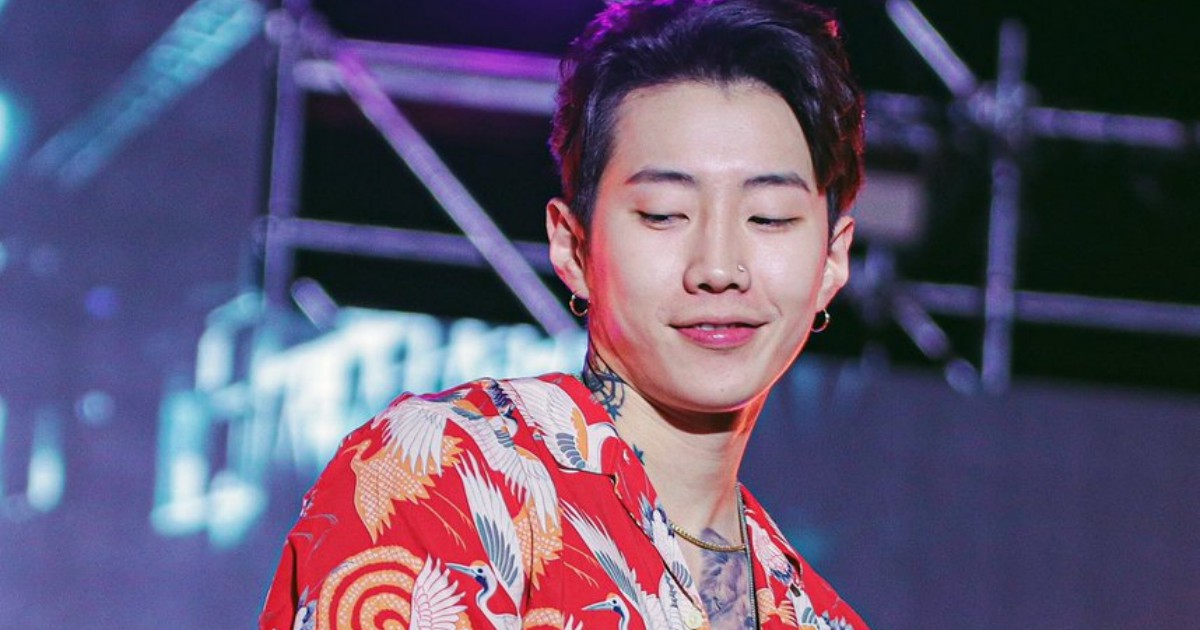 Singer-songwriter, writer, and entrepreneur Jay Park is in talks to appear on the Chinese survival show, “Rap of China.” In response to the news, Jay Park’s agency AOMG told ExSports News that Jay Park is positively discussing his appearance on the “Rap of China,” but nothing has been confirmed.Read More