Everybody has a soft spot for someone in their life, and BTS‘s members are no exception. 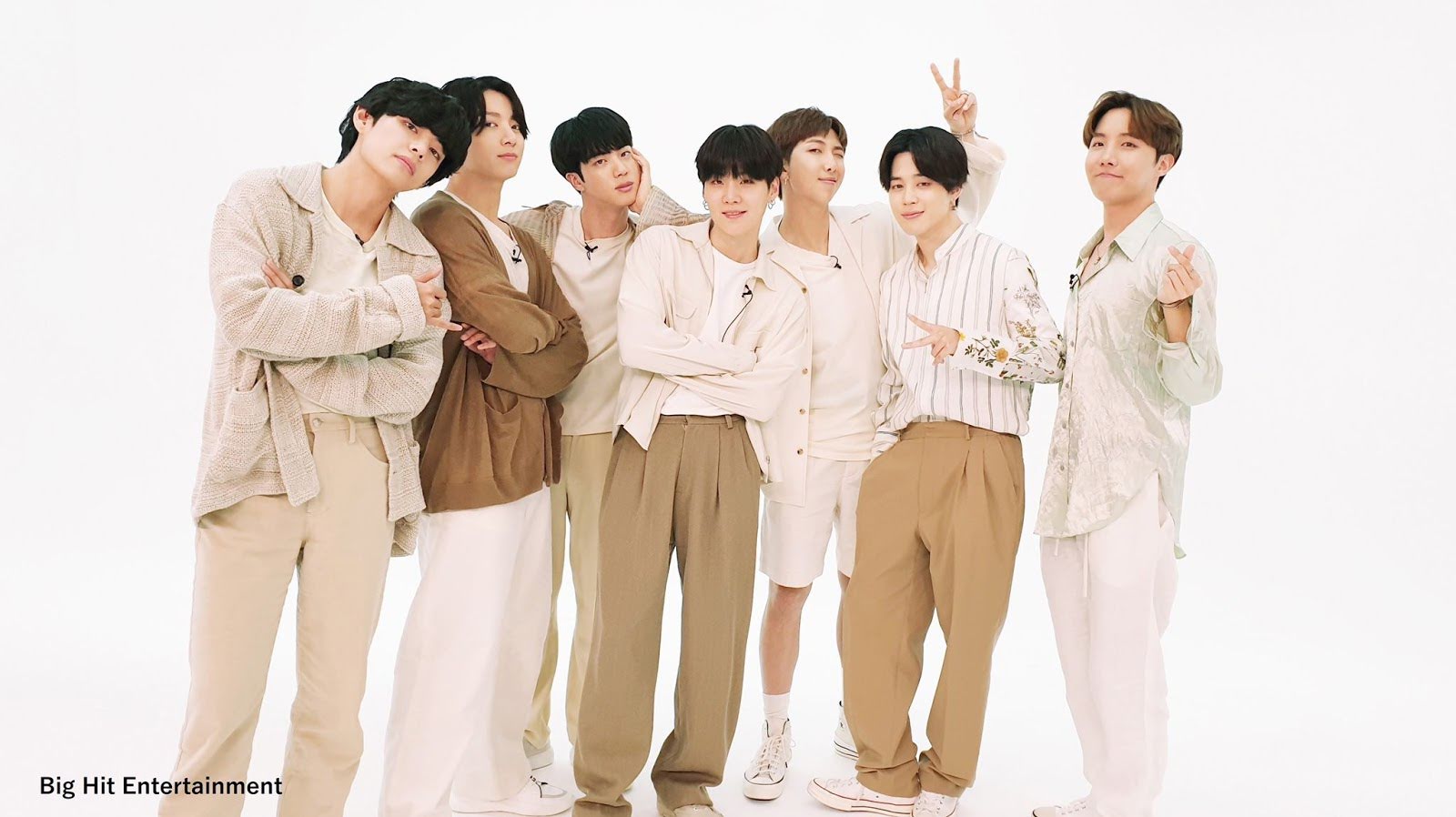 On July 17 (KST), BTS will appear on Nippon Television‘s music program Buzz Rhythm 02 to perform “Stay Gold”. They will also participate in a fun Q&A, as revealed in recently released teaser for the episode. 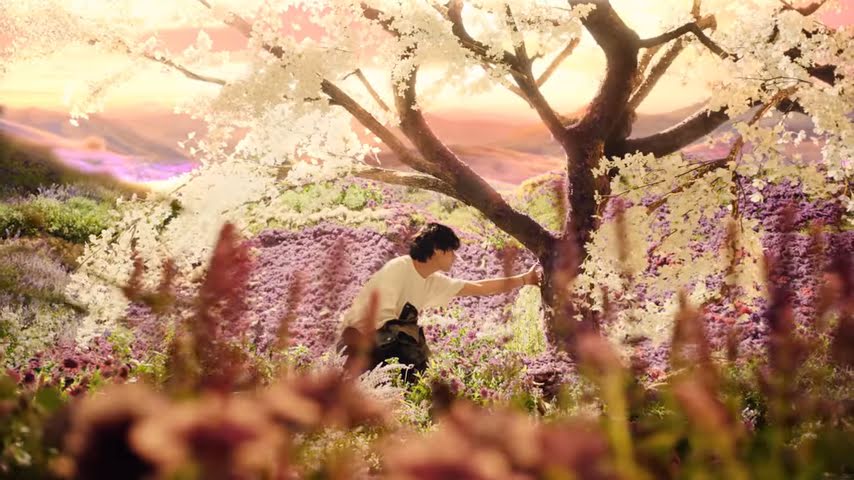 Although all seven members love each other dearly, there’s one member who receives the most pampering. 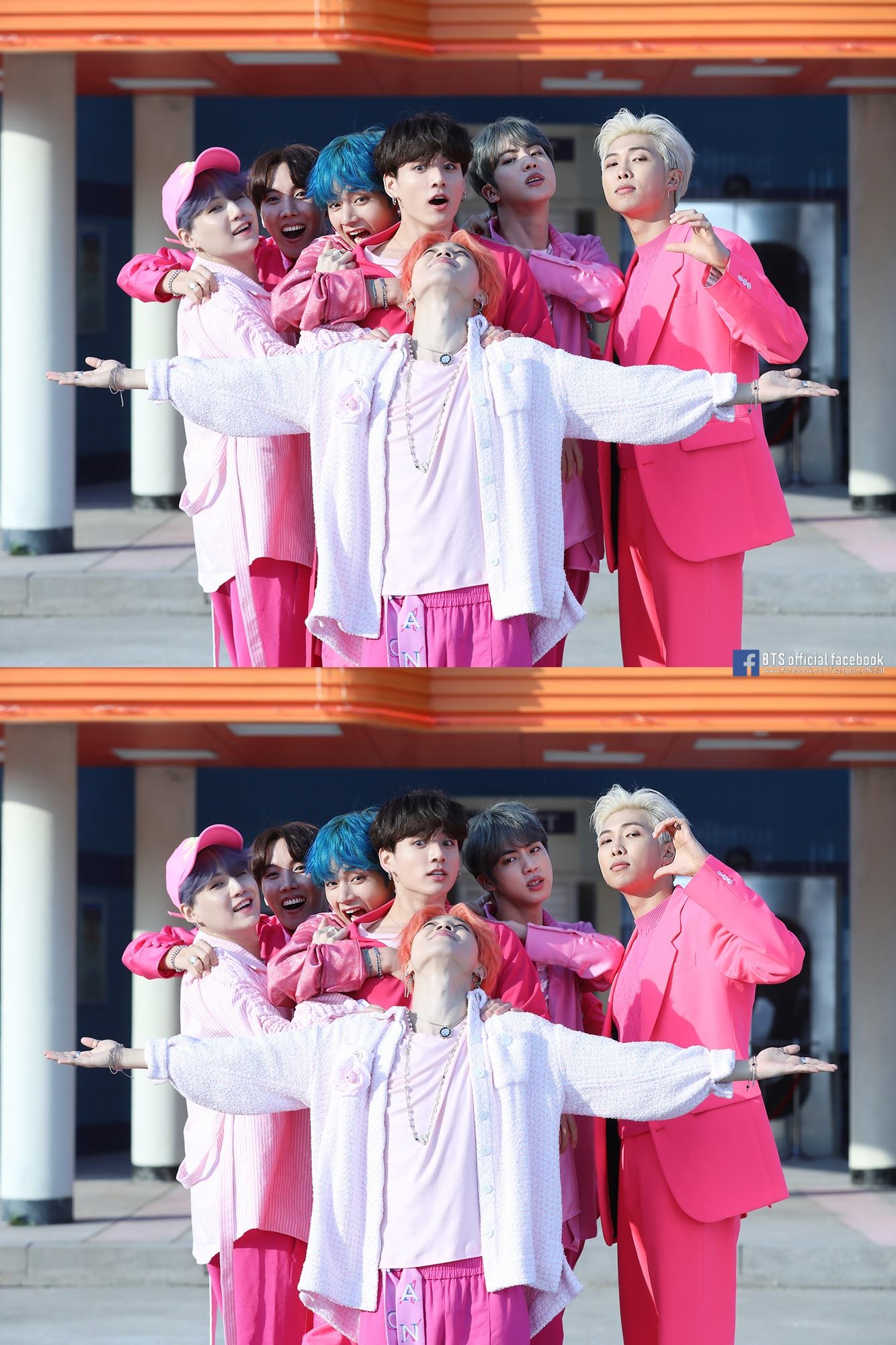 During the show’s Q&A, BTS were asked to point out the child-like member who is the most babied. Some people might expect it to be Jungkook, the group’s youngest member… 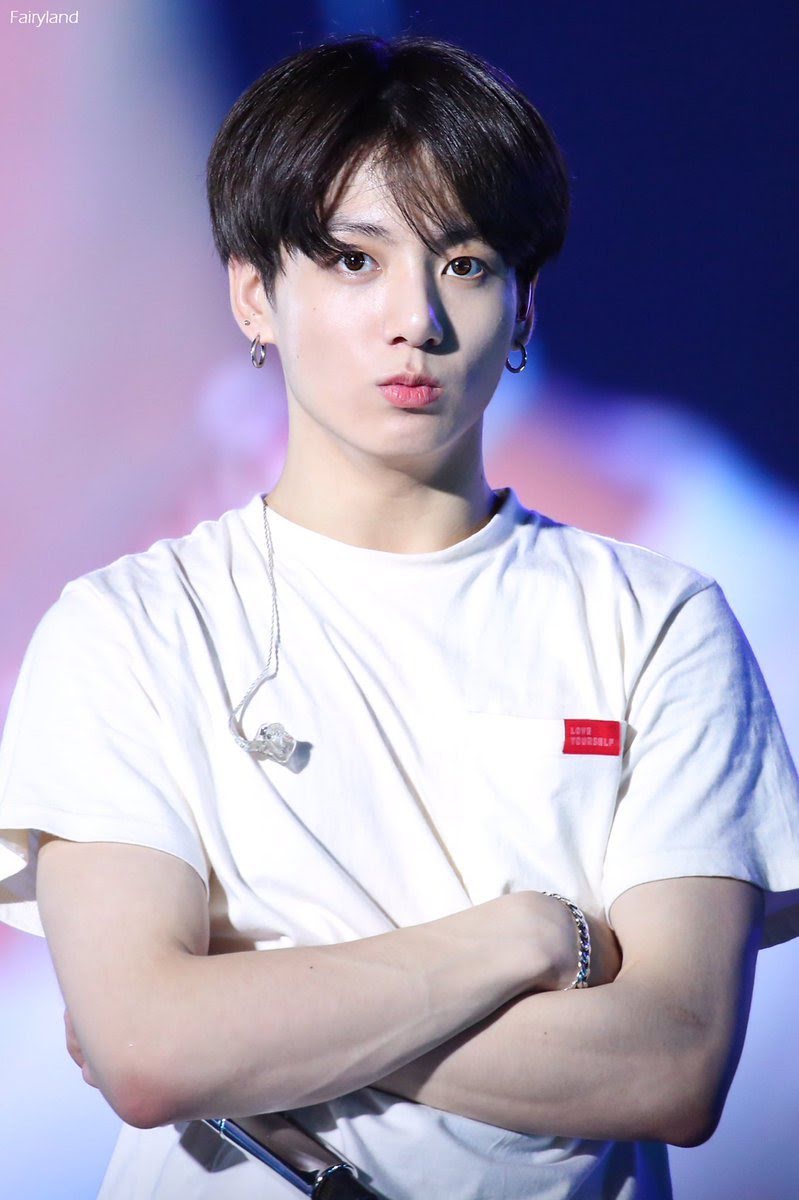 …but Jimin won the vote by a landslide!

Everyone except Suga chose him, and when Jimin tried to deny it, RM and J-Hope mimicked his aegyo…

…and he cracked up. This imitation gets an “A” for accuracy!